Can You Guess What Content Blew Our Numbers Out of the Water?

If you've been with us for this long, you probably already know the answer to this question.

Do you know what content blew up our numbers and shattered everything else?

We created this quick 3-minute video based on the same content of this blog we posted over a month ago.

The article itself got so-so engagement and reach, but when we transformed the content into a video…well let's just look at the numbers and see the difference.

We allocated $38.31 for each ad (the blog ad and the video ad) to ensure that we could compare the results. We used the same targeting to reach the same individuals, but the numbers were incredibly different. 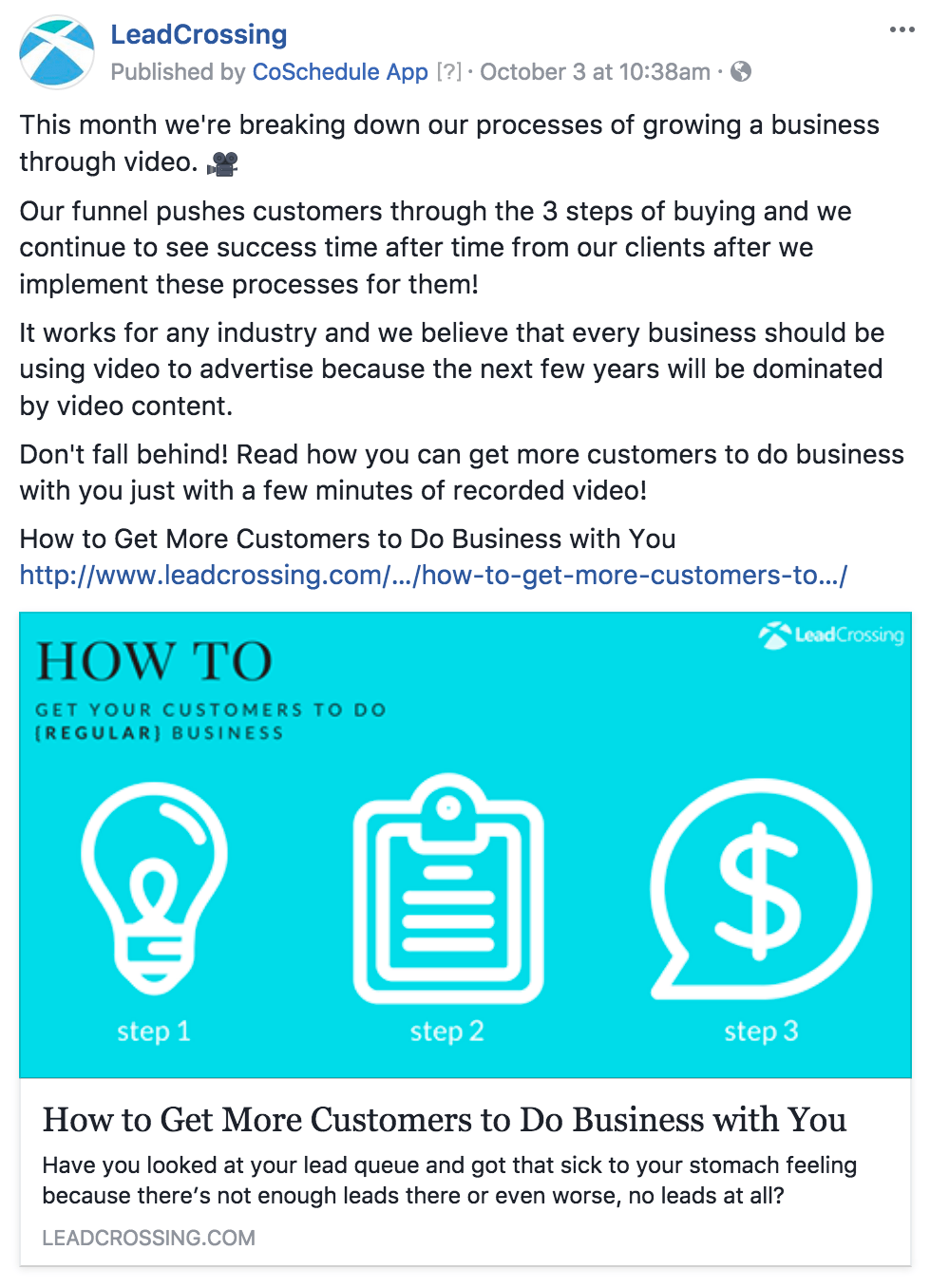 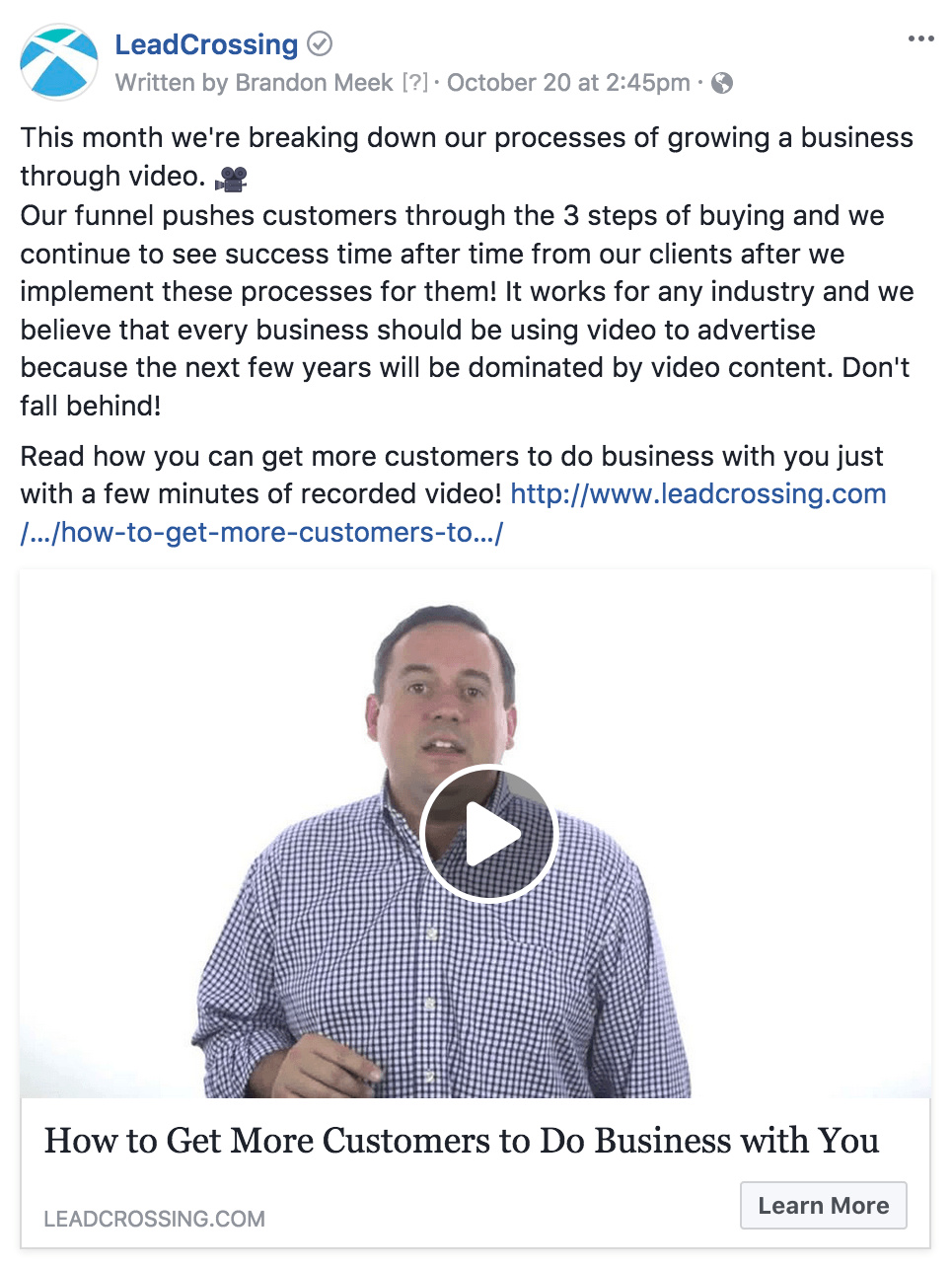 Alright, so what does this mean to you? Obviously, the video is more interesting, but what's the biggest win from this study?

Here are a few of the awesome reasons why video is killing it currently:

All we had to do was change our format to make all the difference!

Want to see what we can do with your business? We're ready to show you exactly what we do and how we do it to grow your business. Need new leads or just want a few fresh eyes to stop by the store? Set up a call with us today to get started!